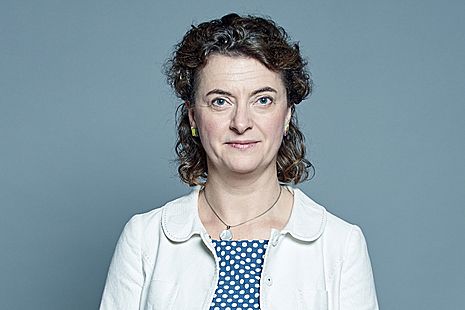 Baroness Berridge of the Vale of Catmose

Baroness Berridge of The Vale of Catmose was appointed Parliamentary Under Secretary of State for the School System at the Department for Education and Parliamentary Under Secretary of State (Minister for Women) at the Department for International Trade on 14 February 2020. She was a Government Whip (Baroness in Waiting) from 29 July 2019 to 19 March 2020.

The minister’s responsibilities include: