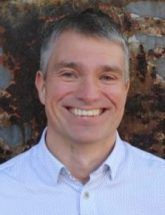 Harry is an architect and designer with a passion for education and environmentalism. He relocated to Shanghai in 2010 to build business and nurture skills, returning to the UK in 2018 as director in charge of the Manchester studio and Head of Education at Broadway Malyan. He has delivered education projects across the globe and was also responsible for the Environmental Design Group at Broadway Malyan following his post graduate study in Bioclimatic Design which he went on to tutor at the Manchester School of Architecture.

He is now the founding director of Studio Hoodless and has re-joined the school of architecture part time in their Making Atelier. He is progressing a range of research by design initiatives and is establishing a specific role for Studio Hoodless within a physical and digital campus design start-up. 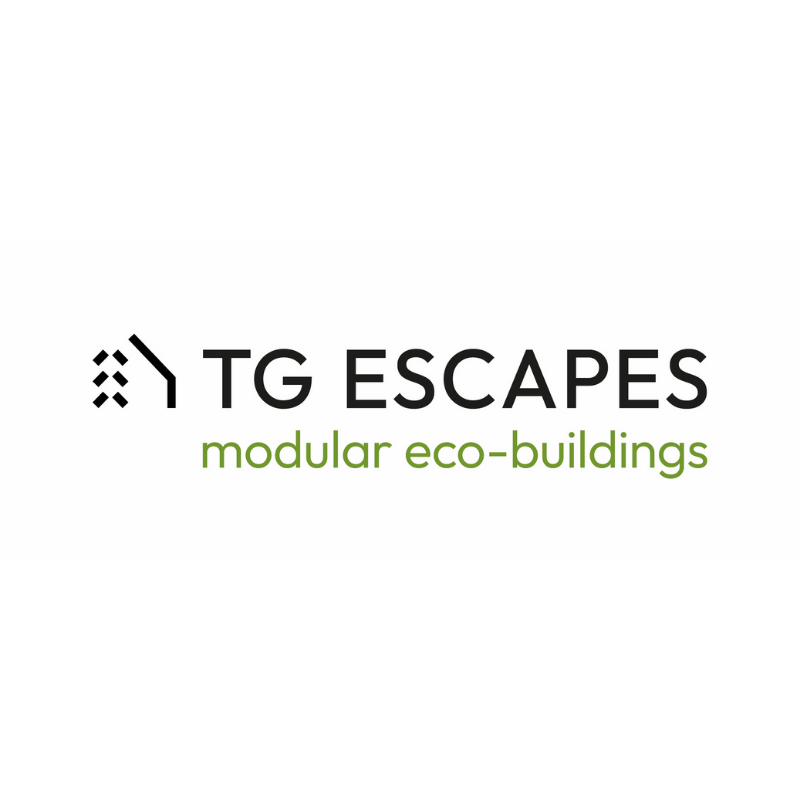 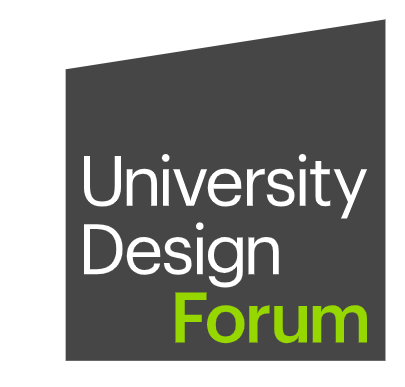