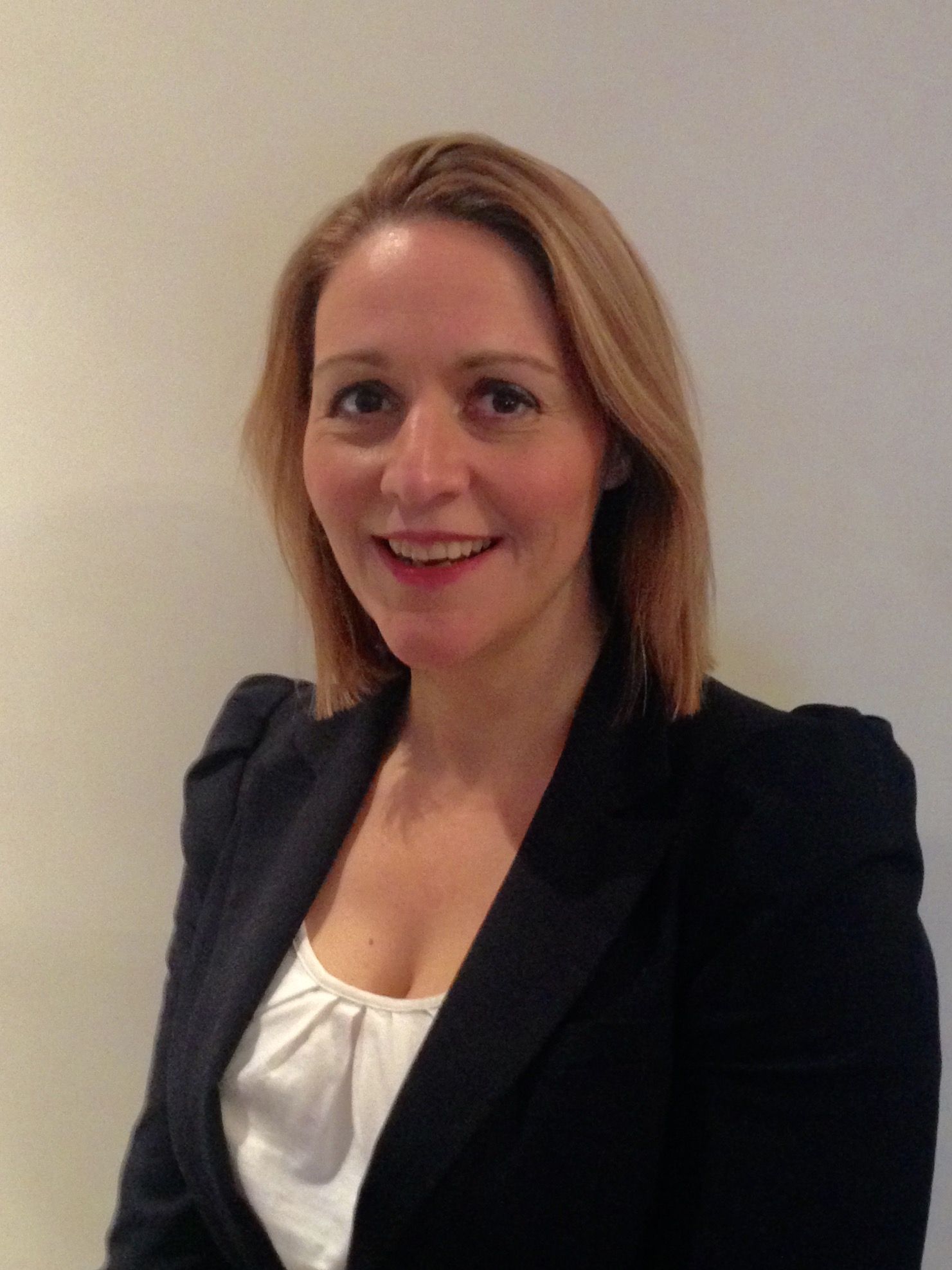 Sara is a 15 year qualified commercial lawyer specialising in PPP.  She has extensive experience acting for Local and Central Government as well as for the private sector including funders.  Her experience on PPP schemes spans many sectors including education, social housing, waste and health.  For the past eight years Sara has worked in Central Government initially as a Commercial Manager on Building Schools for the Future schemes, but was also involved in the first Free Schools Delivery.  Over the past five years, she has been part of the core team that developed, implemented and delivered the PSBP PF2 Education Schemes.  Sara was responsible for structuring and drafting much of the standard documentation, in particular the Output Specification and Procurement Documents and then went on to deliver in a joint role as Project Director and Commercial Lead the £110 million North West PF batch through procurement, construction and into operation.  Sara has also conducted an Operational PFI review and has worked with HMT on lessons learnt and improving PF2.  Sara is passionate about sharing knowledge and lessons learnt, driving continuous improvement not just in terms of procurement, implementation and delivery but also in ensuring the ongoing success of operational projects.  Sara joined Local Partnerships in January 2018 and her initial role is for the Welsh Government as 21st Century Schools MIM Programme Director.